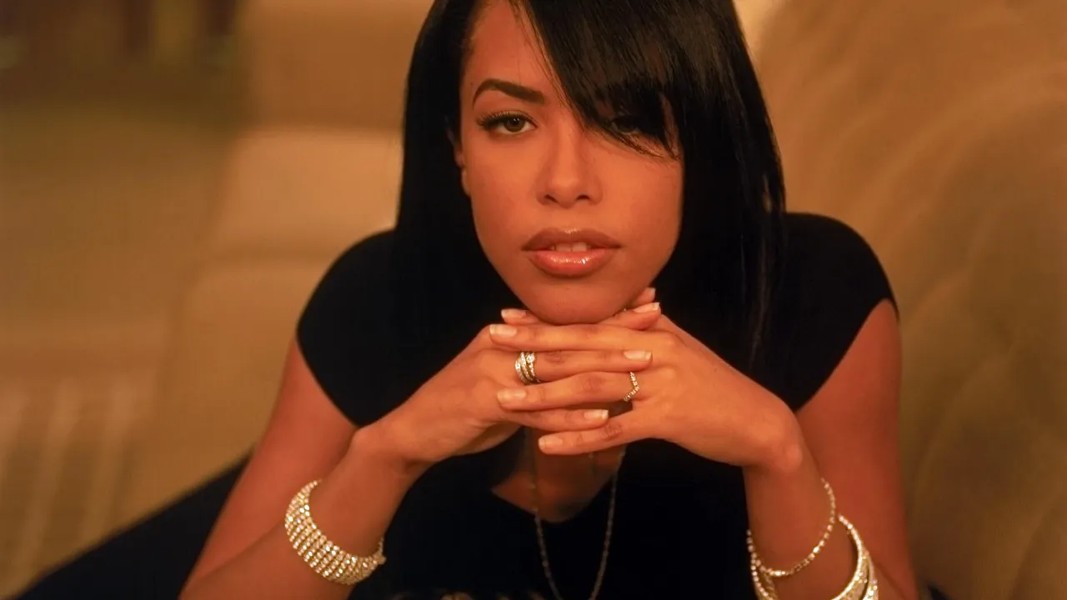 (AP) – R&B singer and actress Aaliyah died Saturday along with seven others when a small plane that was to carry them back to the United States crashed after takeoff in the Bahamas, authorities said. The 22-year-old artist was among nine on board the twin-engine Cessna and had come to the Bahamas to shoot a music video. One critically injured survivor was flown to Florida for treatment, authorities said.

The 22-year-old singer had gone to the Bahamas to shoot a music video and was headed back to Florida, officials said. The pilot and all eight passengers were killed.

The twin-engine Cessna went down in clear skies with little wind about 6:50 p.m. Saturday, roughly 200 feet from the end of the runway at Marsh Harbour airport, about 100 miles north of Nassau. Some of the brush was still smoldering Sunday morning as investigators searched the mangled wreckage.

It was not immediately clear what caused the crash on Abaco Island. But Bahamian police Superintendent Basil Rahming said one of the Cessna’s engines “apparently failed.”

She said the handlers and the plane’s pilot complained about the heavy load but the passengers insisted on taking everything with them.

Six people, including Aaliyah, died instantly. The three others later died of their injuries, he said.

Aaliyah, of Detroit, was to begin shooting the video for “Rock The Boat” this month in Miami, according to her Web site. It was not clear whether she filmed that video while in the Bahamas.

Her song “Try Again” earned her a Grammy nomination this year for best female R&B vocalist. Her second album, released in 1996 when she was just 17, and the single “If Your Girl Only Knew” went double platinum.

Aaliyah made her feature acting debut in last year’s film “Romeo Must Die,” and also was signed on to appear in two sequels to the high-tech thriller “The Matrix.”

She was born Aaliyah Haughton on January 16, 1979, in Brooklyn, N.Y. She made her stage debut as an orphan in a production of “Annie” at the age of 6. Her uncle was married to the soul singer Gladys Knight, who invited Aaliyah to perform with her during a five-night stint in Las Vegas when Aaliyah was 11.

Aaliyah struck a licensing deal as a teen-ager after her uncle, Barry Hankerson, formed Blackground Records.

She went gold with her debut album, “Age Ain’t Nothing But Number,” in 1994 – when she was 15 – and benefitted from working closely with hip-hop producer R. Kelly.

“She was like one of my daughters, she was one of the sweetest girls in the world,” said Grammy-winning producer, arranger and composer Quincy Jones. “She vacationed with me and my family together in Fiji. I loved her and respected her and I am absolutely devastated.”

Anthony Dodd, 34, of Los Angeles, died at a Nassau hospital early Sunday morning. The plane’s pilot, identified only as L. Marael, also was killed. The plane was bound for Opa-locka, Fla., police said.

Abaco Island Chief Councilor Silbert Mills said he happened to be at the airport as the plane took off and then crashed. He said he helped rescue the injured.

“I pulled one from the aircraft, and he was screaming,” Mills said. “He said he was in a lot of pain.”

The Cessna 402 was owned by Skystream, a company based in Pembroke Pines, Fla., said Kathleen Bergen, a spokeswoman for the Federal Aviation Administration (news – web sites) in Atlanta. The company’s telephone number was not listed, and officials could not immediately be reached for comment.

Tribute & Services For Aaliyah on tommorrow…