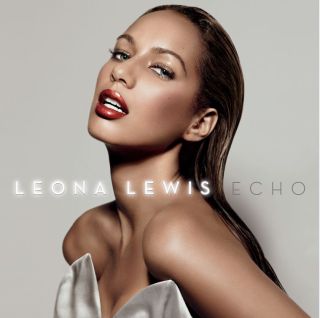 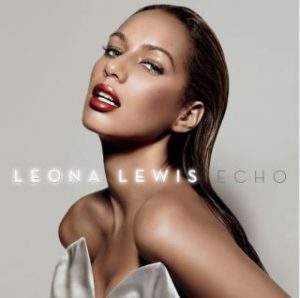 New details of Leona Lewis’ second studio album entitled ‘ECHO’ has been revealed. The album cover along with the track listing for the album was released on Tuesday and shows that the album will include 13 tracks.

In addition to the tracklisting, photos of the singer are expected to also be revealed throughout the week of the British singer.

Leona Lewis rose to fame after winning the third series of the British television series The X Factor in 2006. Her first album “Spirit” was released in 2007 and debuted at number one in nine countries, including the United Kingdom, United States, Ireland, Canada, Australia, New Zealand and Germany.

Leona Lewis’ debut album “Spirit” was noted as having the biggest digital album sales in a week for a new artist.