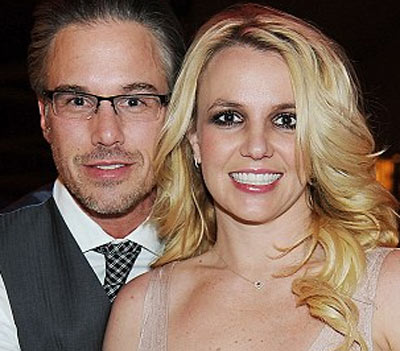 Singer and dancer Britney Spears is a hot celebrity on Google+ which is Google’s social networking and identity service which launched back on June 28. Britney Spears has become the first to gain more than 1 million people who have her in their circle (followers), according to reports.

Britney Spears has danced pass Google’s co-founder Larry Page who has over 930,000 people who have him in their circle.

If you don’t know what Circle’s are on Google+, it is Google Profiles, Google Buzz, Hangouts, Sparks and a number of services that are integrated. Having Google+ allows you to organize contacts into groups for sharing on Google services with a number of privacy settings.

In other news, Britney Spears who just wrapped up her tour, announced her engagement to former agent Jason Trawick on Thursday, as reported on MusiqQueen.com.

Jason Trawick reportedly proposed to Britney for her hand in marriage on his 40th birthday and, to celebrate the occasion, the two and her family jetted off to Las Vegas over the weekend.

Britney Spears, fiancé Jason Trawick, her two sons with Kevin Federline, father Jamie Spears and brother Bryan James were spotted getting off her private jet on yesterday after landing in Los Angeles.

Meanwhile, it is being reported that Trawick did ask Jamie Spears to marry his daughter and a pre-nuptial agreement will be put in place before their “I Do’s”.