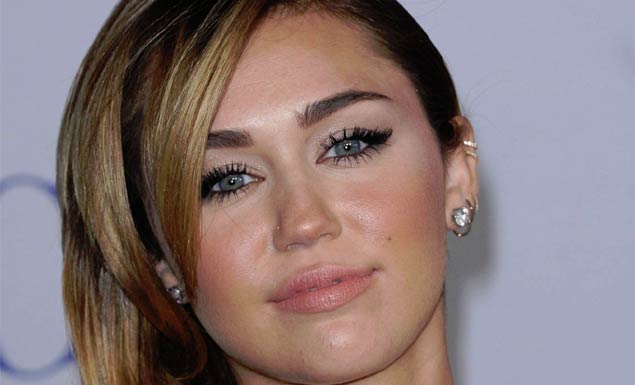 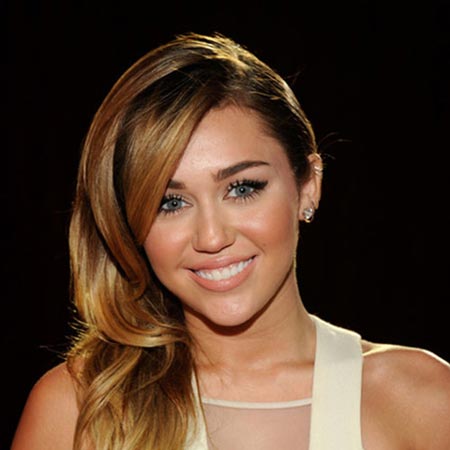 Pop/Country star Miley Cyrus is under attack for posting a picture post containing ‘Forget Jesus’ on Twitter. The post has angered some of her fans and non-fans who has now labelled Miley Ray Cryus as anti-Christian.

The post in question was “You Are All Stardust” written by Theoretical Physicist Lawrence Krauss a Professor of Physics who practices as an atheistic and experiments by assuming that there is no god, angel or devil to interfere with its course.

“You Are All Stardust,” which he calls ‘poetic’ states everyone is formed from a star that exploded and everyone are all stardusts. The quote goes on to say, …”you couldn’t be here if stars hadn’t exploded… so forget Jesus. Stars died so you could live.”

We wonder how Krauss feels about Miley Cyrus posting a picture and him and his quotes with the line beautiful before the URL pointing to it on Twitter.

Alesia Gammill asked Miley Cyrus was she no longer a Christian and what happened to her out in the famous world.

Miley Cyrus, who has been under fire for her actions, replied to those who questioned her post by tweeting, “How can people take the love out of science and bring hate into religion so easily? It makes me sad to think the world is this way. Like Einstein says “Science without religion is lame. Religion without science is blind.”

We Are All Stardust

Whitney Houston Leaves Everything To Daughter Bobbi Kristina In Last Will

Kelly Clarkson To Co-Headline With The Fray + Tour Dates