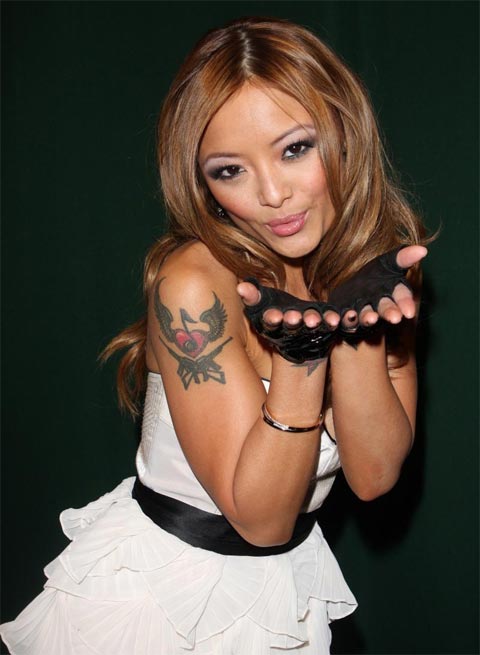 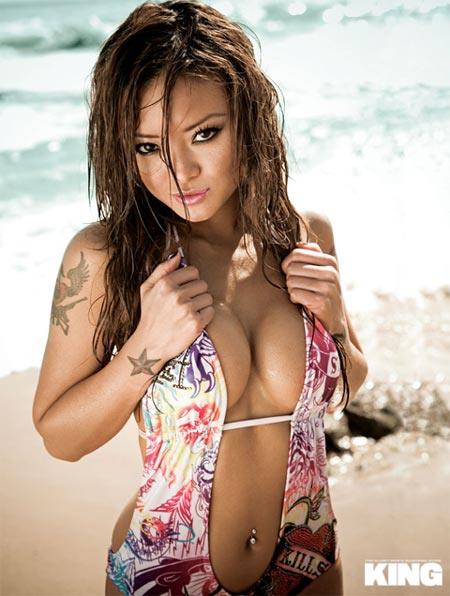 Model, singer and reality star Tila Tequila allegedly suffered from a brain aneurism and nearly killed herself after overdosing on prescription drugs. According to reports, the 30 year-old socialite was recovering on Monday after a week long hospital stay.

Celebrity and gossip site Radar Online is reporting that their source stated the reality star dropped from a weight of 100 lbs to 78 lbs on her small frame of 4’11. What’s more scary is what transpired during Tila Tequila’s reported brain aneurism.

“Tila threw up all over her bed after overdosing and felt like she was dying. She was screaming for help, and in desperation, broke her bedroom window and attempted to jump out,” the source told Radar.

Meanwhile, since being released from the hospital TMZ is reporting that Tila Tequila has agreed to go to rehab for substance abuse and psychological issues after her suicide scare and Tila Tequila only agreed after her friends had staged a mini intervention following the incident.

The story reported by TMZ is that on February 29th a friend called 911 and told the dispatcher Tila Tequila had been trying to kill herself all week long. When the authorities had arrived, Tila Tequila was seen going in and out of consciousness which prompted them to transport her to the hospital.

If you know and follow Tila Tequila, this isn’t the first time she has displayed odd behavior during the span of her career. Tila Tequila previously was suppose to become a cast member on Celebrity Rehab with Dr. Drew, but decided not to participate.

Tila Tequila has appeared in Stuff, King, Maxim and Penthouse magazines and became famous on MySpace for being the most popular artist. Due to her following at that time, Tila Tequila born Tila Nguyen later snagged a reality TV show on MTV called “A Shot at Love with Tila Tequila” which lasted two seasons.