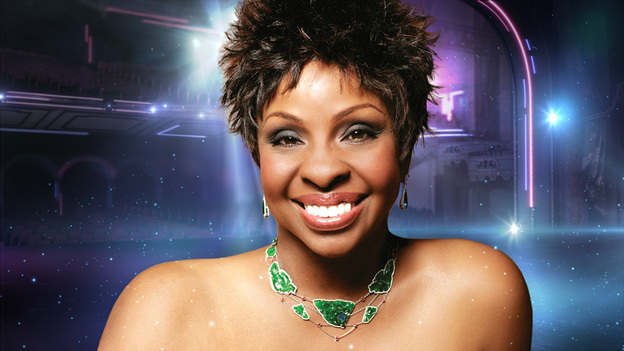 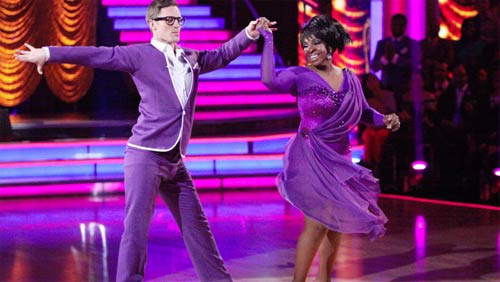 Singer Gladys Knight, 67, was eliminated from ‘Dancing With The Stars’ Season 14 on Tuesday night in Los Angeles along with her professional dancing partner Tristan MacManus.

The singer who danced the Rumba the night before, Monday night ,was told by judge Len Goodman that she may not have been the best dancer, but she was a charismatic dancer.

During the elimination round which was unfortunately Motown week, Gladys Knight had the opportunity to be saved by dancing up against Disney star Roshon Fegan and Chelsie Hightower, however her jive wasn’t good enough for 4 of the 5 judges.

Kelly Clarkson To Co-Headline With The Fray + Tour Dates