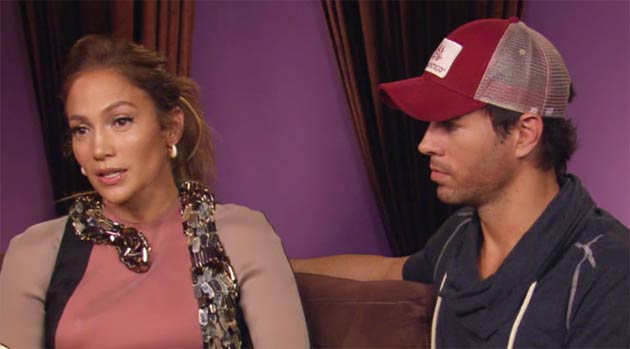 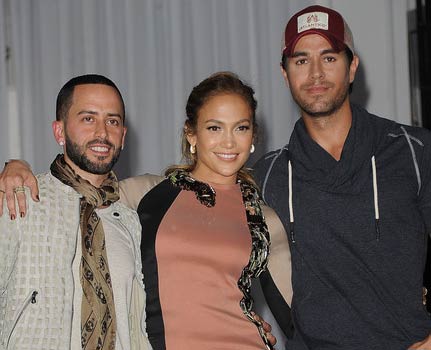 The hot and sexy Jennifer Lopez will be hitting the stage which will be co-headlined by Enrique Iglesias and Puerto Rican reggaeton duo Wisin y Yandel during a Summer tour. Lopez and Iglesias announced the news at a press conference on Monday in Los Angeles that her MEGA city tour will be underway starting July 14 in Montreal.

According to Jennifer Lopez, her MEGA 2012 Tour is going to be one of the most historic tours ever.

“I don’t know that there has ever been something … where these Latinos have come together like this as family,” stated Lopez.

The singer, actress and dancer says that more dates will be added to her 20+ city tour and the AEG Live promoted and State Farms presented event will span from the United States, South America, Europe and Asia.

In an interview with Entertainment Tonight, Jennifer Lopez aka J.Lo, 42, revealed that she’s incorporated her twins Max and Emme and boyfriend Casper Smart into the 20-city tour.

Check out Jennifer Lopez talking about their upcoming tour, her babies and boyfriend.

Jennifer Lopez on Touring with Casper and The Twins