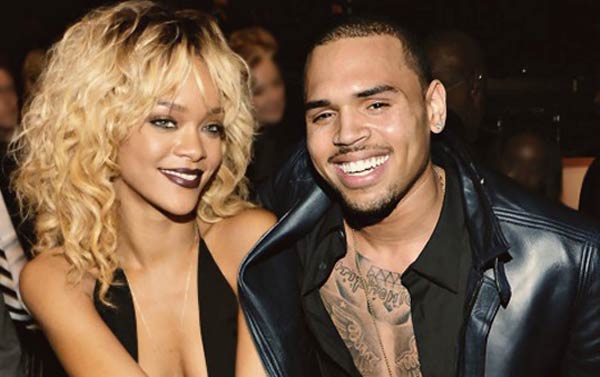 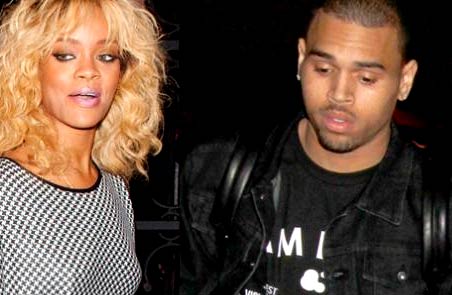 The Barbados beauty and singer Rihanna is the talk this week as she was under medical care for what she said was for feeling a little sick. According to reports, the young star suffered a bout of exhaustion and dehydration on Monday following an appearance at the Met Gala.

Prior to this, over the weekend, Rihanna had missed dress rehearsal during her Saturday Night Live appearance because she was feeling ill. TMZ reported, a doctor was on stand-by to give the singer a shot of penicillin before she did her actual performance. In the meantime, her missing dress rehearsal didn’t sit well with the producers of the show and staffers after she was seen walking around eating an apple.

Following her weekend SNL performance, on Monday, she appeared at Met Gala dressed in a sexy black dress. After appearing at the Met Gala, Rihanna was rushed to the hopsital. Come Tuesday, Rihanna tweeted a picture to her millions of fans on Twitter showing that she was actually feeling a little under the weather.

In the picture, Rihanna’s arm could be seen with anIV drip running from it, as her hand, which had black long fingernails attached to them, was half closed.

This isn’t the first time Rihanna has had a bout with exhaustion. On last year, Rihanna missed two shows due to exhaustion and tweeted a similar picture to her fans.

While Rihanna recovers from her demanding work schedule and exhaustion, the star recently unfollowed ex-boyfriend Chris Brown over what many believe was for his freestyle song based off of Kanye West’s ‘Theraflu.’

A few lines in Chris Brown’s song is stated to have insulted the pop star in which he rapped, “Don’t f–k with my old b*tch it’s like a bad fur/Every industry n–ga done had her/Trick or treat like a pumpkin just to smash her/B–ch is breaking codes, but I’m the password.”

Rihanna took her thoughts to Twitter and tweeted for someone to “take [their] thumb out of [their] ass” along with a picture.

According to Chris Brown, these are just assumptions as he didn’t cite any name and evidently if someone took offense to it, they must feel guilty about something.

Check out the song below which the Internet is making claims that Chris Brown is talking about Rihanna.

No Doubt – In The Studio Recording ‘Push and Shove’ (Webisode 1)