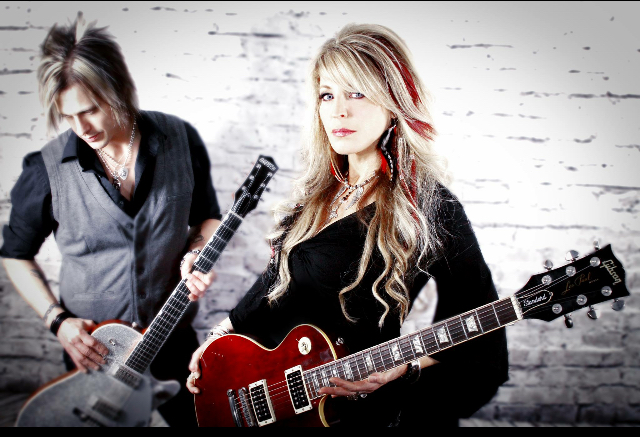 New York, NY (MusiqQueen) – Janet Garnder has decided to leave the all female fronted rock band after four decades of Rock N’ Roll to focus on her own solo career, the female fronted vocalist posted in a statement on her Facebook page:

“After much soul searching and many sleepless nights, I have decided that it’s time for me to step aside and let Roxy and Share pursue their vision for the future of Vixen. Vixen will always have a very special place in my heart and I am incredibly grateful to have been a part of it. I would like to thank everyone for the amazing support over the years, and as Roxy and Share continue to keep the heart and soul of Vixen alive and well and I continue on my path, your continued support to all would be greatly appreciated. Love, Janet”

Janet Gardner has been known for being the lead vocalist of the legendary female rock band Vixen, Janet Gardner’s powerful vocals propelled Vixen to the top of the Billboard charts with crossover hits “Edge of a Broken Heart” and “Cryin’” and AOR rockers “How Much Love” and “Love is a Killer.” Vixen toured extensively, grinding out 200 shows per year, opening for the likes of Deep Purple, Ozzy Osbourne, The Scorpions, Kiss, and Bon Jovi.

Janet Gardner is currently in the studio working on her second solo album, which will be released later this year. In addition current show dates are being added to her calendar which can be found on her website.