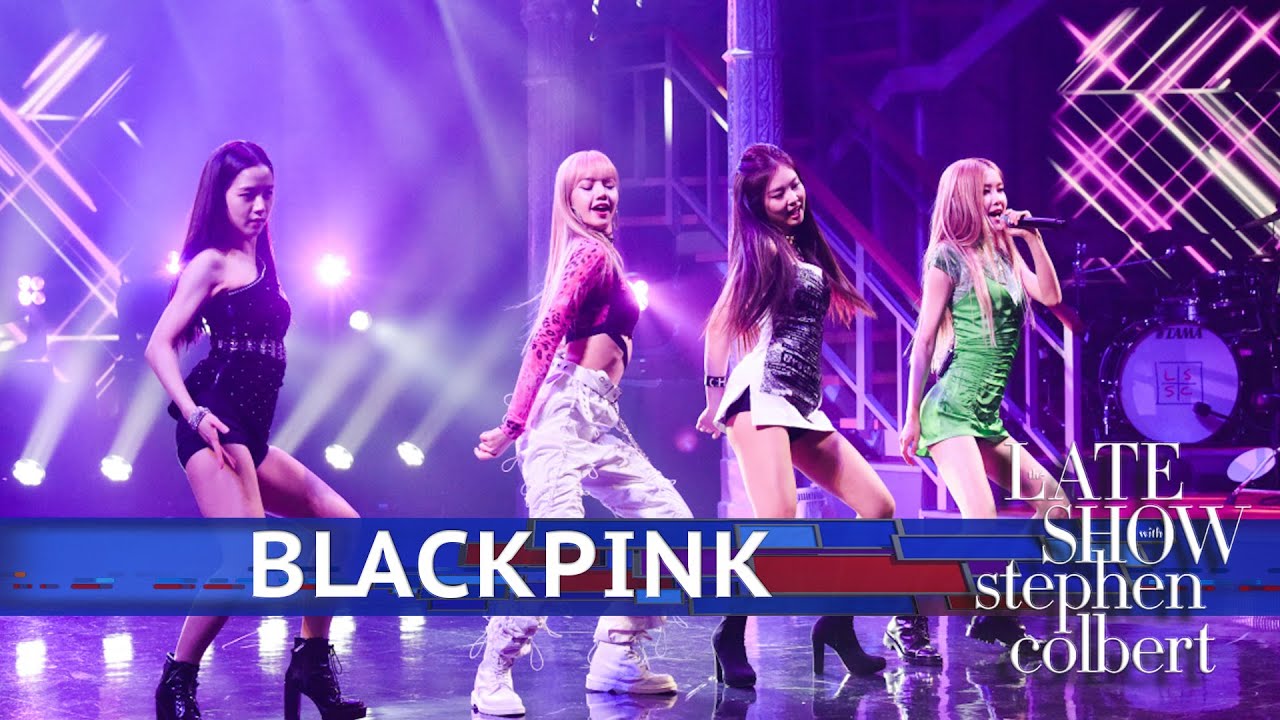 Blackpink the highest-charting female K-pop act on both Billboard Hot 100 and Billboard 200 performed “뚜두뚜두 (DDU-DU DDU-DU)” on “The Late Show With Stephen Colbert.”

In addition to this, the K-Pop group will be touring North America in support of their album “Blackpink In Your Area” as well as Europe and Australia.