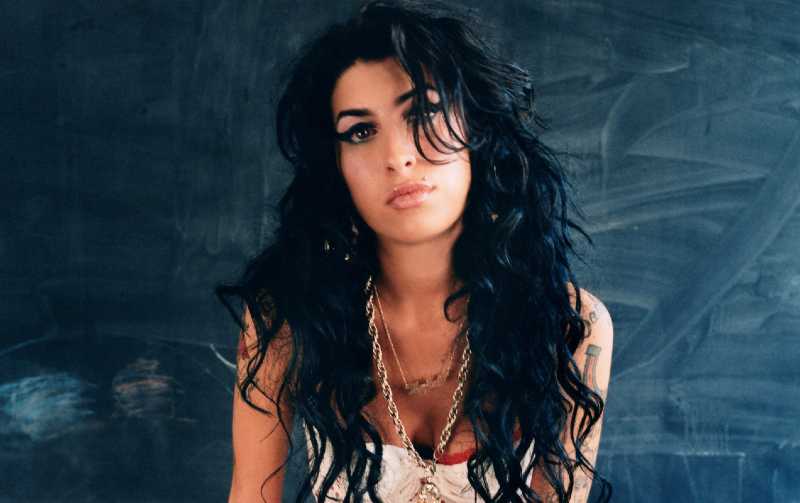 The Amy Winehouse Estate has approved a new Amy Winehouse biopic, which will be titled “Back to Black” like her second studio album.

Sam Taylor-Johnson, who has previously worked on projects including “Nowhere Boy” and “Fifty Shades of Grey,” is slated to direct the movie. Matt Greenhalgh, who has worked on numerous musician biopics like Control on Joy Division, is currently in charge of the script.

The British singer-songwriter passed away at the young age of 27 in 2011 from alcohol intoxication.

Winehouse, a favorite of the tabloids, was as talented as she was self-destructive.