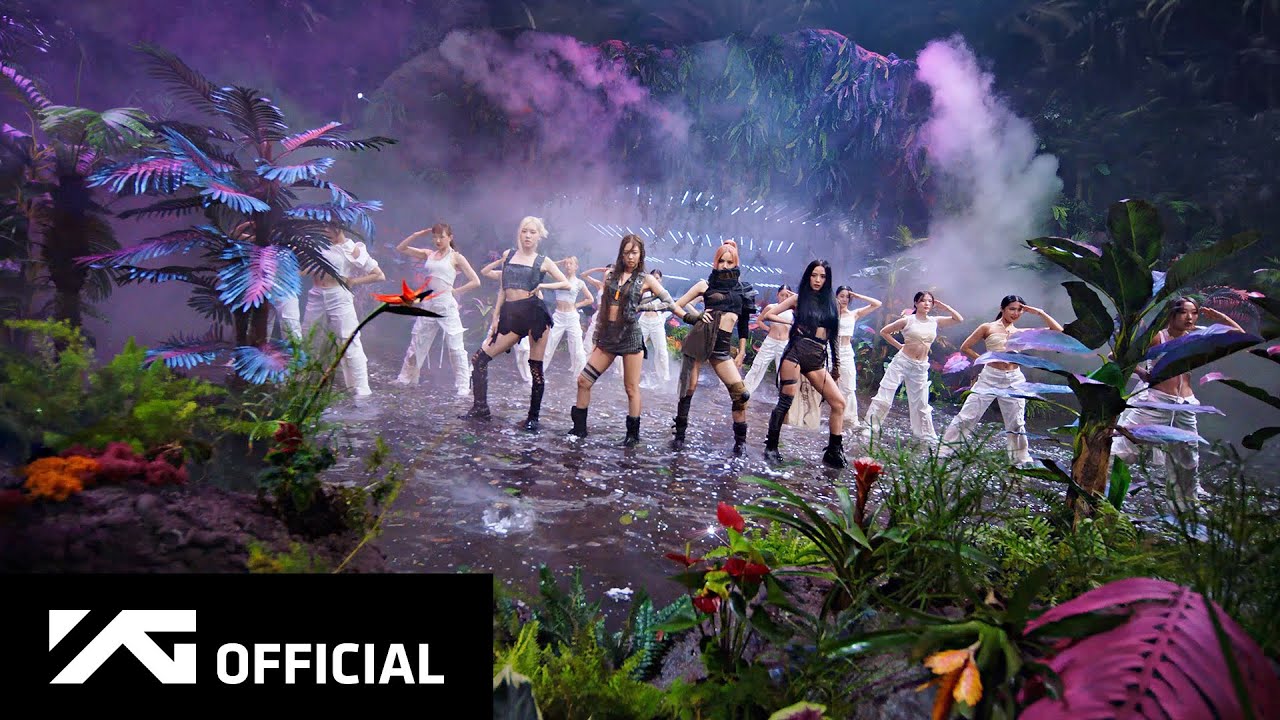 Blackpink has released their first song and music video “Pink Venom” ahead of the release of their comeback album “Born Pink.”

The music video “Pink Venom” has already garnered more than 52 million views at the time of this report.


As previously reported, the South Korean pop group teased fans earlier this month with a trailer announcing their upcoming album “Born Pink” and a world tour.

Prior to releasing the music video and single, Blackpink held a press conference at 10 a.m. KST and streamed it live online. The four members (Jennie, Lisa, Jisoo, and Rosé) who had taken off time to do solo projects discussed their expectations during the press conference.

“We’re finally making a comeback, and I’m excited and happy to greet you with new music,” stated Jisoo.

Meanwhile, the pre-sales of “Born Pink” have already sold more than 1.5 million copies within a week.

Fans can expect Blackpink’s second album, “Born Pink,” on September 16 and the start of the world tour in October.