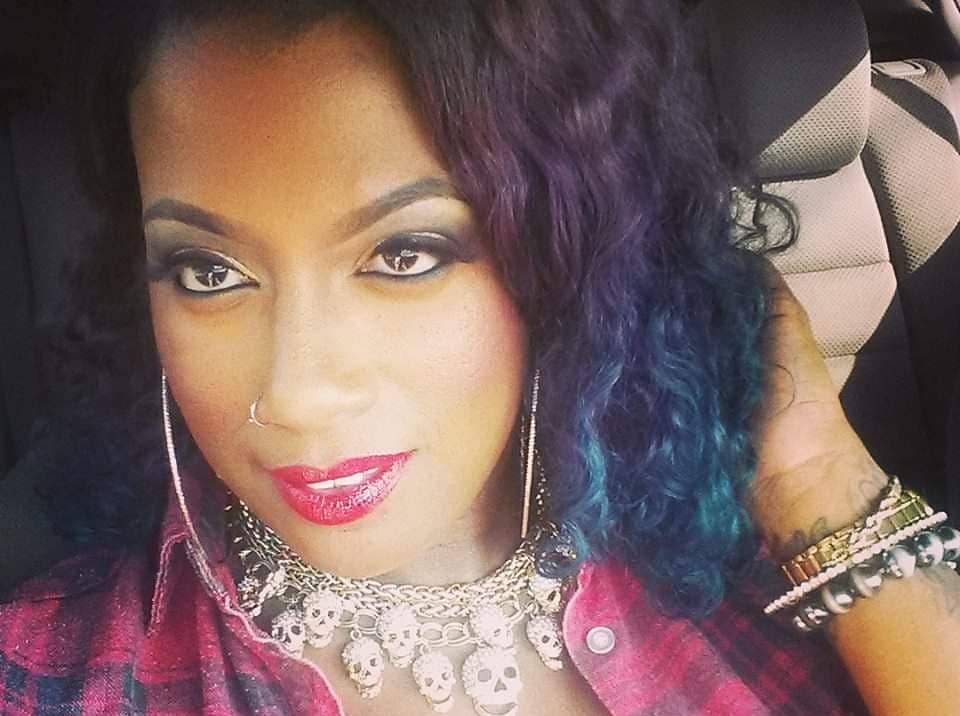 The death of legendary female rapper Gangsta Boo of Three 6 Mafia at the start of 2023 has taken a major toll on the Memphis rap scene.

The rapper, who lives between Memphis and Los Angeles, was in Memphis visiting family and friends, and on New Year’s Eve she was out supporting her peers and enjoying a concert.

Unfortunately, Gangsta Boo, born Lola Mitchell, 43, was found dead the following day, Sunday, on the front porch in Whitehaven, aka Blackhaven, the area in which she grew up.

According to Memphis Rap, it is being reported that the rapper may have died from an overdose, but this can’t be fully confirmed until an autopsy is done.

Condolences to the family of Gangsta Boo, gone but not forgotten.

Ashanti – Falling For You