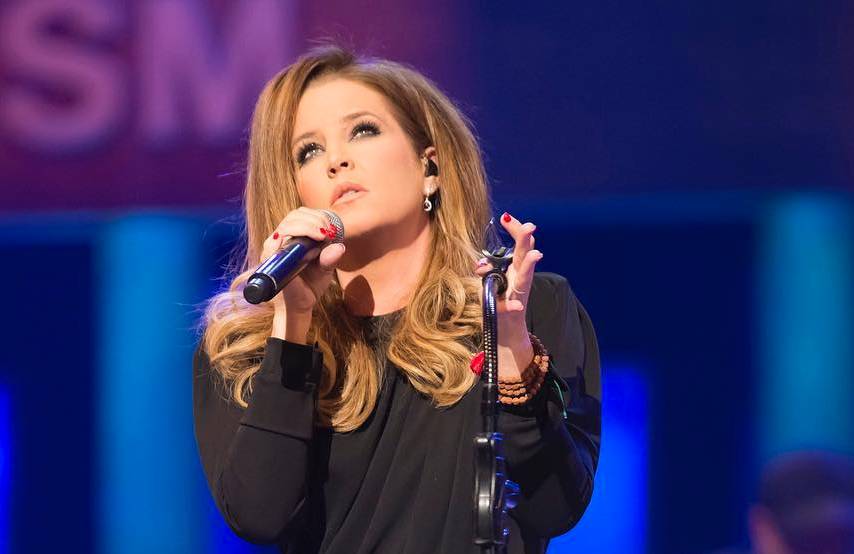 Presley is reported to have experienced cardiac arrest on Thursday and was taken to a local hospital close to Calabasas, California.


Most recently, Presley was spotted at the Golden Globe Awards on Tuesday night with her mother, Priscilla Presley, to support the Baz Luhrmann film “Elvis,” which is based on Presley’s late father Elvis Presley.

Days prior, Lisa Marie was in Memphis to celebrate the anniversary of her father’s birth at Graceland.

Libianca – People (Check On Me)