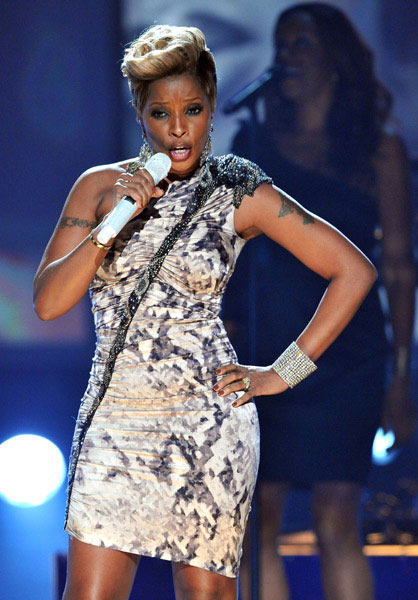 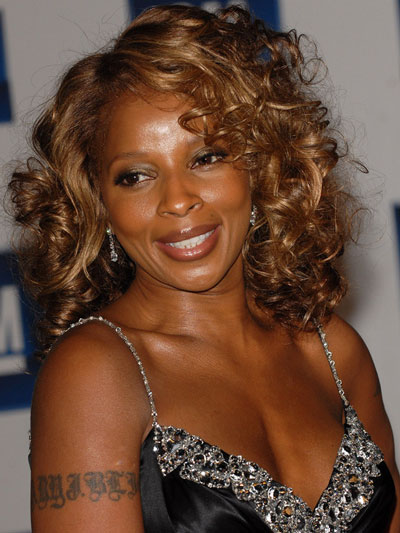 Lil’ Kim and Nicki Minaj have had beef ever since Lil Kim believed Nicki Minaj was basically ‘jocking her style.’ This believed to have began when Nicki Minaj posed in a similar fashion to Lil’ Kim in a photo shoot. Kim thought that Minaj was being disrespectful and the two have been throwing jabs at each other ever since.

Mary J. Blige spoke about the situation between the two emcees on The Morning Riot Show at WGCI Chicago.

Blige said she prays that people will quit fueling the fire and the girls will see the light. She also hopes that maybe a collaboration between herself, Nicki and Lil’ Kim would be possible in the near future.

Mary J. Blige says that Lil Kim is a friend and she loves and respects Nicki Minaj, but people are pinning them up against each other.

So, maybe one day they may work through their issues and get together to make an unforgettable hit.

As for the rumor going around that Mary J Blige envys Beyonce’s life, the singer stated that she never said that. “I said that I wished that I had parents like that,” speaking on Beyonce’s upbringing. Mary J. Blige went on to say that she loves Beyonce to death and respects her with the utmost highest, “I’m Mary J Blige, I’m me. I would never say I envy Beyonce’s life or any other female artist…”