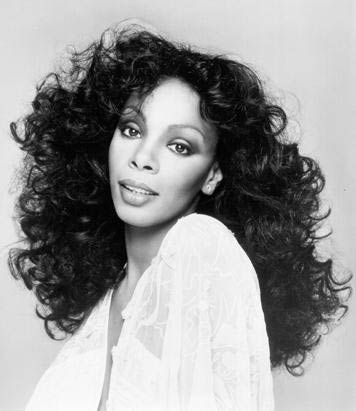 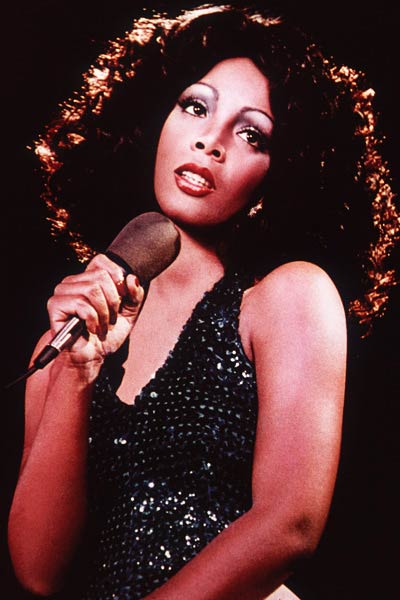 Five time Grammy award winner, singer and songwriter Donna Summer born Ladonna Adrian Gaines, who became known as the Disco Queen in the 70’s, died after battling lung cancer. The meezzo-soprano singer died at her home in Florida on May 17, 2012.

According to sources, the star had been keeping her illness of lung cancer from the public and had also been completing an unfinished album.

The sultry singer is most known for her hits “Love to Love You Baby,” “Last Dance” and “She Works Hard for the Money.”

The last album released by Donna Summers was her 17th album entitled Crayons in 2008.

I will miss @DonnaSummer. My love goes out to the family. My prayers are with you and I’m here for you.

My heart is heavy…RIP Donna Summers