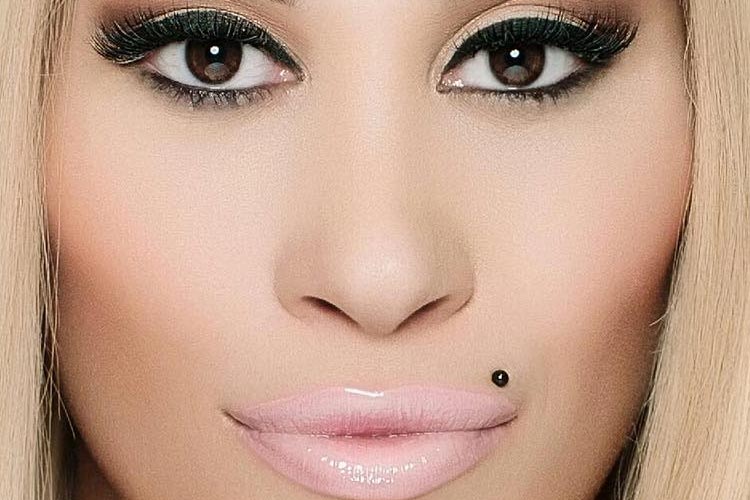 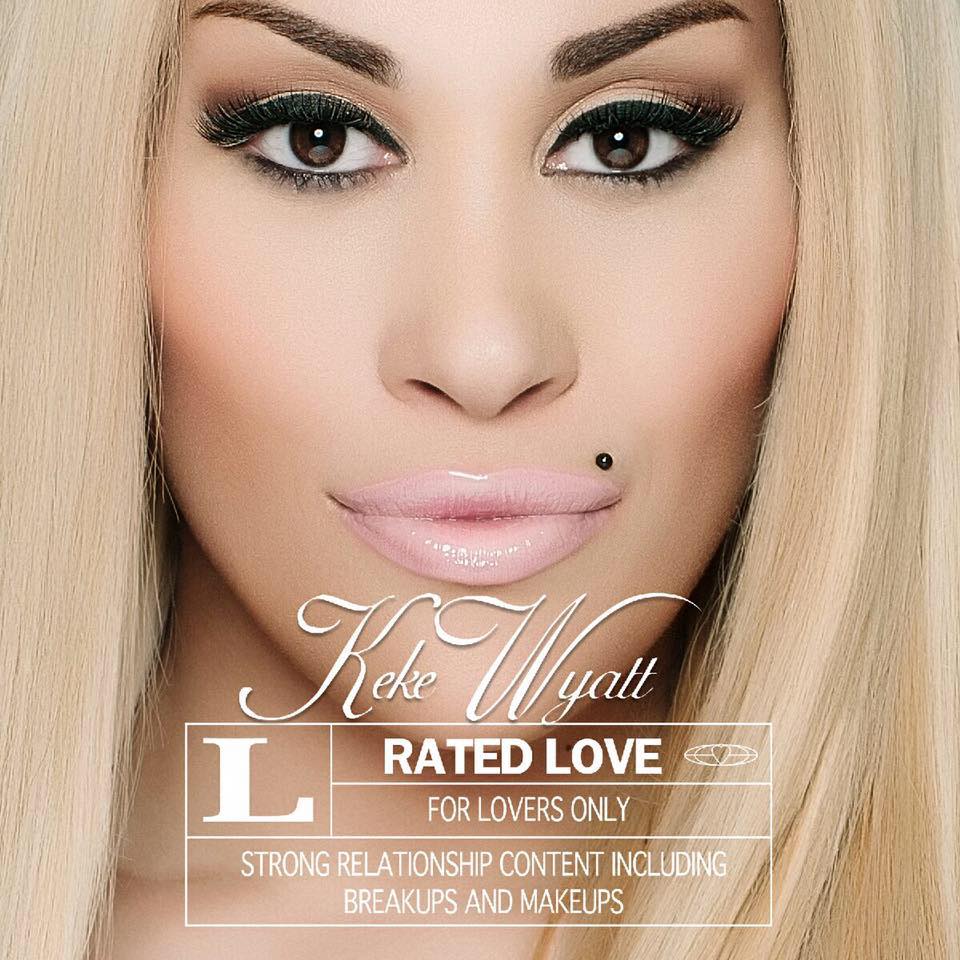 The album “Rated Love” which is Keke Wyatt’s fourth studio album features 16 tracks including the singles “Sexy Song” and “Love Me”.

Missy Elliott ft. Pharrell Williams – WTF (Where They From)