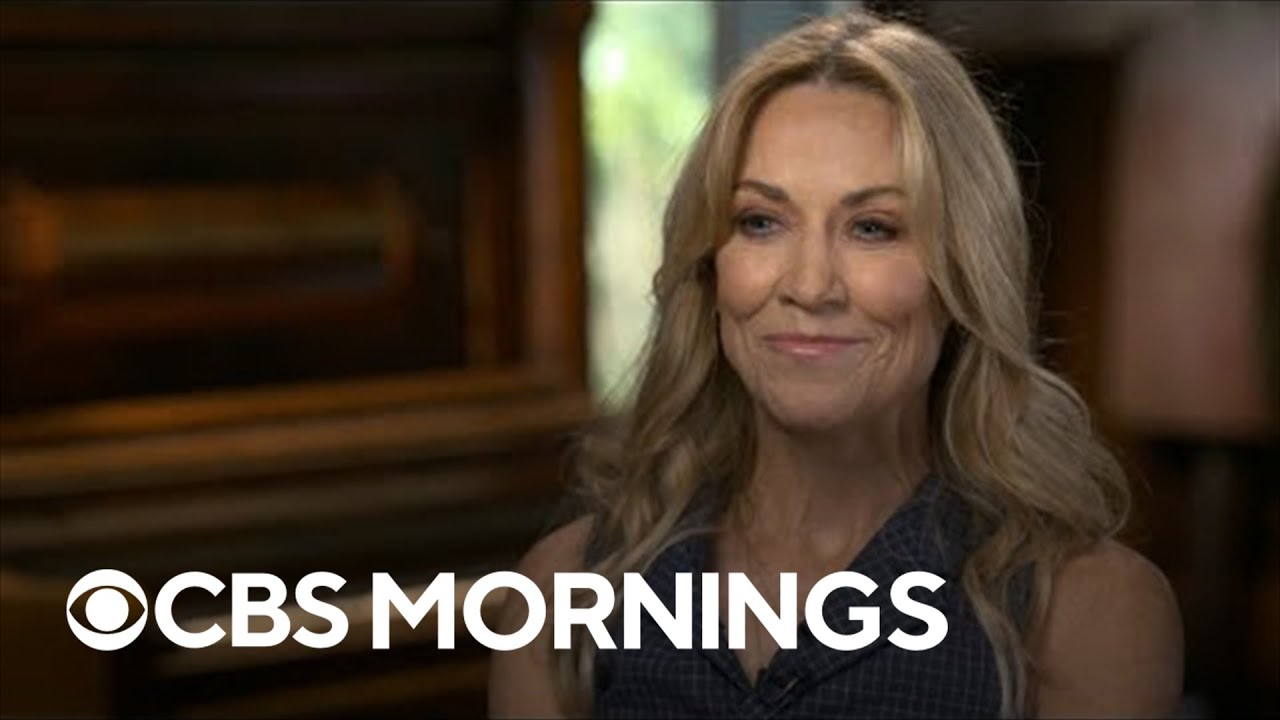 Singer-songwriter Sheryl Crow, 60, says she’s “still going” despite the challenges she’s faced after more than 20 years in the music business. The singer of “All I Wanna Do,” “Strong Enough,” and “Soak Up the Sun” claims that she is motivated by the times she has felt underestimated, overlooked and like an outsider.

The nine-times Grammy Award winning singer-songwriter spoke to CBS Mornings about how exposed she felt telling her story.

Crow spoke about how she battled depression and picked herself up, which she seems to do again and again.

Golden Buzzer: Chapel Hart Wows The Judges With Original, “You Can Have Him Jolene”