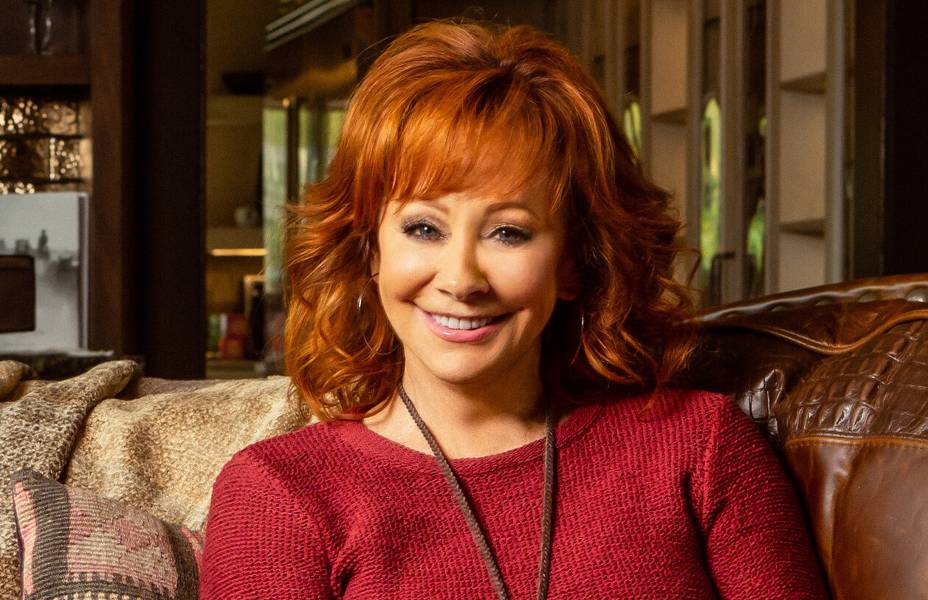 Los Angeles, CA (MusiqQueen) – Lifetime reteams with award-winning entertainer Reba McEntire for Reba McEntire’s The Hammer, a new movie inspired by the life of traveling circuit judge, Kim Wanker, who hands down justice unlike anyone else. This is Lifetime’s second collaboration with McEntire who also starred in and executive produced her 2021 holiday film, Reba McEntire’s Christmas in Tune. The Hammer also reunites McEntire with her Reba co-star Melissa Peterman and stars Kay Shioma Metchie and Rex Linn.

The film follows Kim Wheeler (McEntire), an outspoken, firecracker lawyer who is appointed Judge of the 5th District of Nevada and is one of the few traveling judges left in America. After the reigning judge passes away under suspicious circumstances, Kim finds herself covering a circuit that stretches between Las Vegas and Reno — a rugged, often desolate area where anything and everything can happen. With gavel in hand, she lays down the law with a no-nonsense brand of justice, that quickly earns her the nickname “The Hammer.” As the investigation of the former judge’s death heats up, Kim’s sister Kris (Peterman), who runs the local brothel, suddenly becomes the prime suspect, and Kim must work even harder to make certain the appropriate justice is served.

Reba McEntire’s The Hammer is produced by The Cartel and Pahrump Pictures with Stan Spry, Eric Woods, Anthony Fankhauser, Steven St. Arnaud and Reba McEntire as executive producers. Jeff Beesley directs from a script by Karen Wyscarver and Sanford Golden.