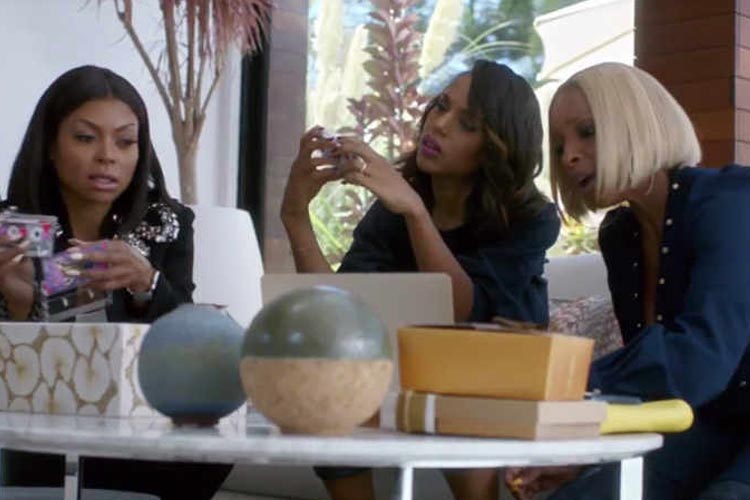 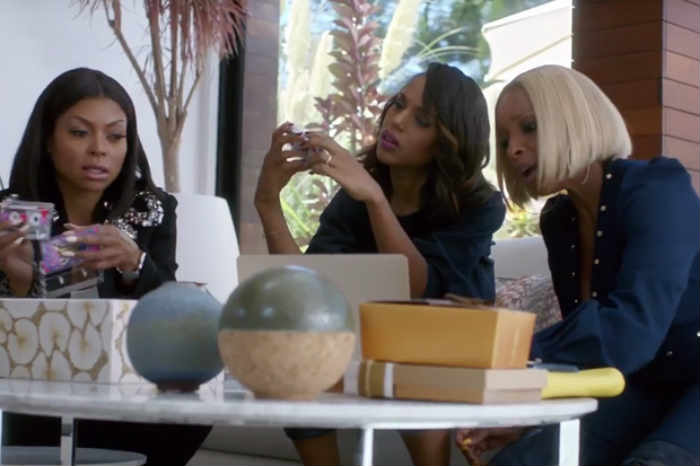 During the 2015 Emmy Awards, Mary J. Blige, Taraji P. Henson and Kerry Washington became the faces for one of Apple Music’s commercials.

In the Ava DuVernay directed commercial ad spot, Mary J. Blige plays host as Taraji and Kerry drops by her home where music can be heard blazing before they step in.

During the course of the Apple Music commercial, Mary J. Blige utilizes Apple’s streaming music app to show what the service can do as they turn up listening to different tracks.

Check out the video.

Missy Elliott ft. Pharrell Williams – WTF (Where They From)