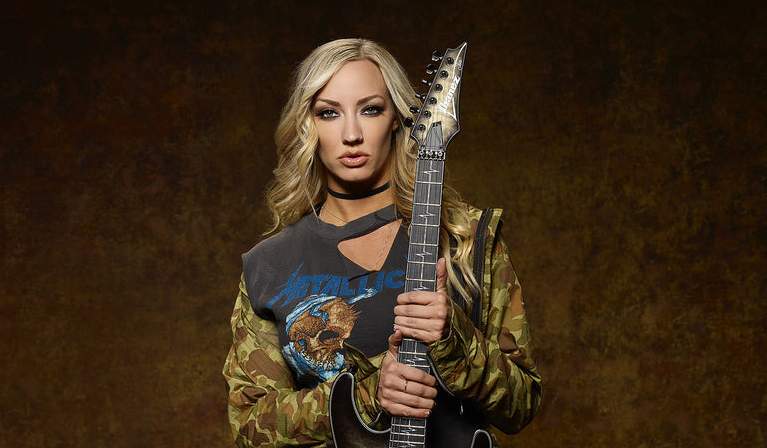 Following their final European performance of the summer on July 9 at Törebodafestivalen in Toreboda, Sweden, Alice Cooper guitarist Nita Strauss announced her departure from the group.

She also mentioned that her solo festival gigs for the summer had been postponed in an Instagram post, but she emphasizes that there is “no drama whatsoever.” No other information was provided regarding her decision to leave or her future plans.