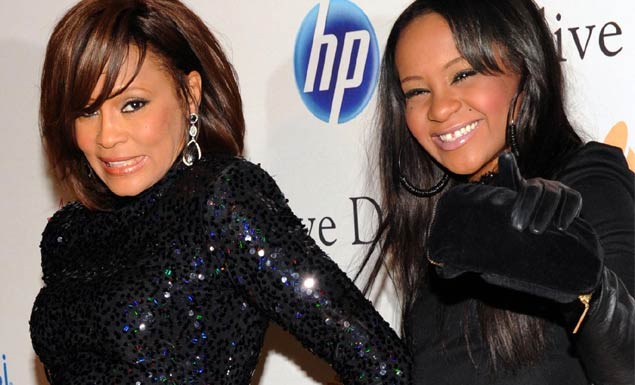 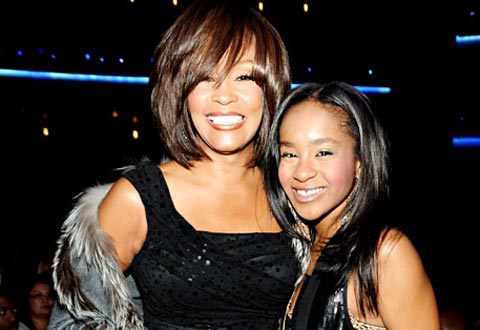 Whitney Houston who died on last month, last will and testament information has been revealed. According to sources, the late star has left everything to her only child, her daughter, Bobbi Kristina whom she had with ex-husband Bobby Brown.

Bobbi Kristina who has been overcoming her mother’s sudden death will be left with all her furnishings, clothing, personal items, jewelry and cars.

The 19 page document which was signed Feb. 3, 1993, a month after Bobbi Kristina was born and was amended in 2000 was filed on Wednesday in Atlanta, according to Inside Edition.

When Bobbi Kristina turns 21 she will receive part of the money from the trust. More money will be dispensed when she turns 25 and the remaining balance will being given at age 30.

As Bobbi Kristina, 18, waits to turn 21, her trustees are allowed to give her money for things such as tuition, a new business, home, etc.

Ex-husband, R&B singer Bobby Brown was mentioned in the will, but will not receive anything due to a prenup which allowed Whitney Houston to dispose of her Separate Property by Last Will and Testament however she wished.

Whitney Houston died on February 11, 2012, prior to attending a Pre-Gammy Party hosted by her mentor Clive Davis, as reported on MusiqQueen.com.

In other news, Bobbi Kristina sat down with Oprah Winfrey in an exclusive interview for Oprah’s Next Chapter which will be airing on OWN, Sunday, March 11 at 9pm.